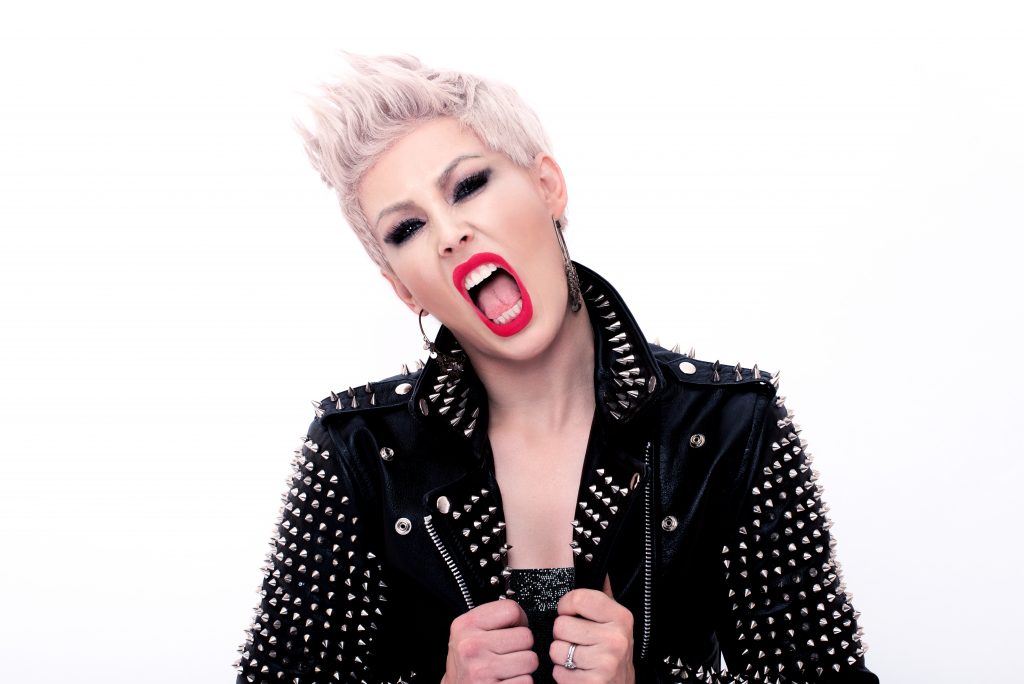 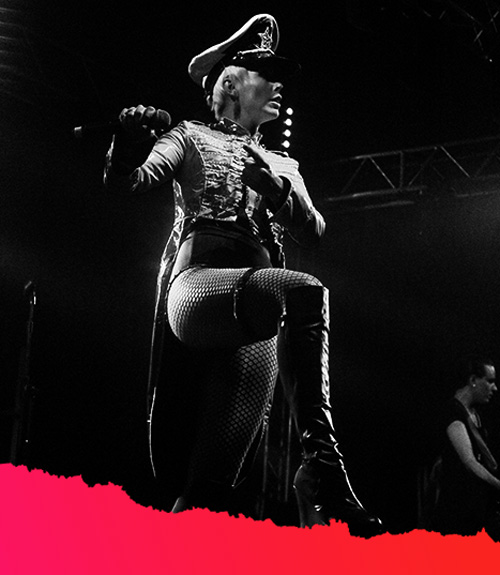 Vicky Jackson continues to dominate the tribute scene with this stunning and authentic tribute to Pink. For over a decade Vicky Jackson has been wowing audiences worldwide with her energetic and accurate portrayal of the American Grammy award winner singer.

She is the definitive Pink Tribute, combining all of Pink’s major hits over 20-year period right up to the most recent releases.

This is the truly realistic way to experience Pink in concert

Vicky Jackson is available with her amazing touring band- a professional five-piece live Pink tribute show that is storming the festival & theatre circuit.

Vicky is available as a solo performer with backing tracks. 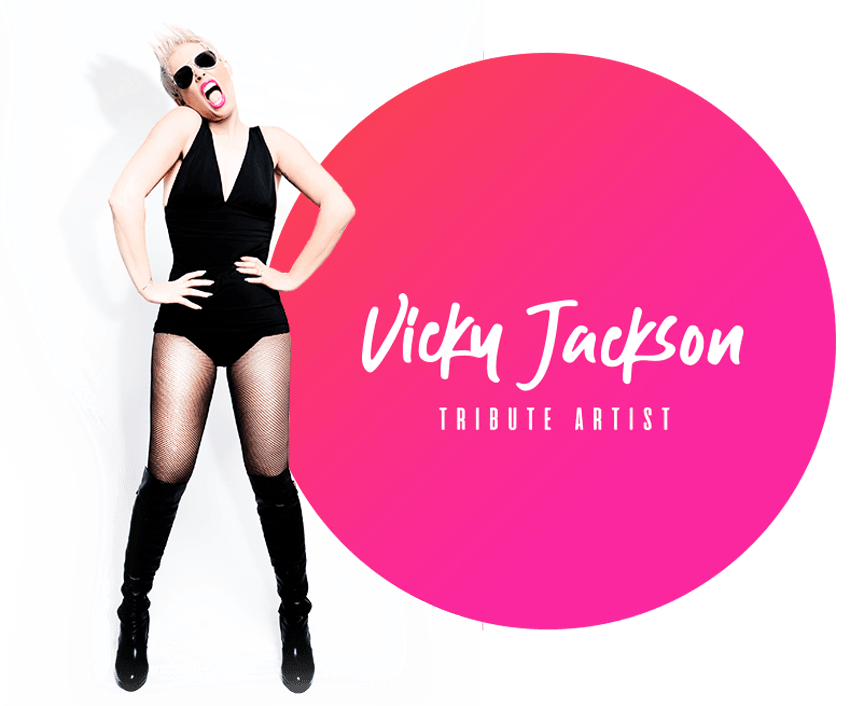 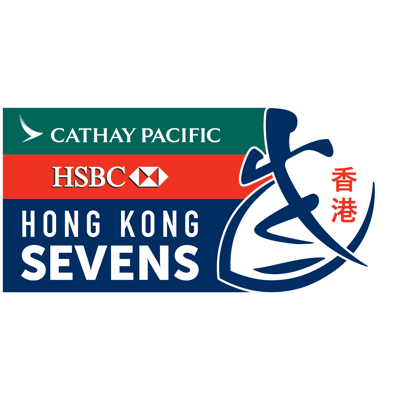 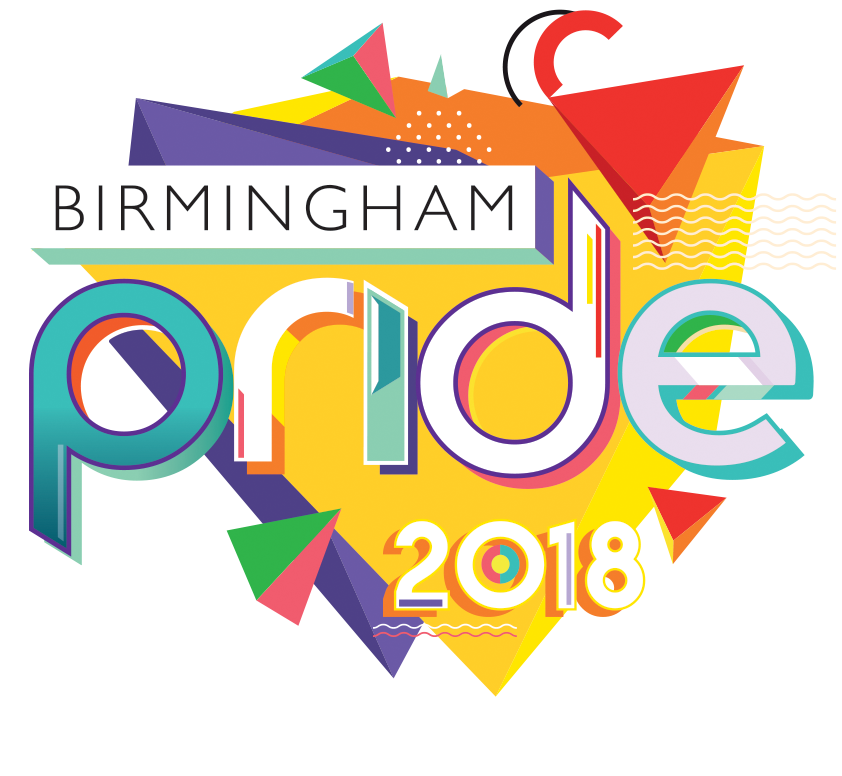 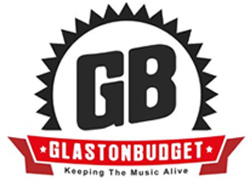 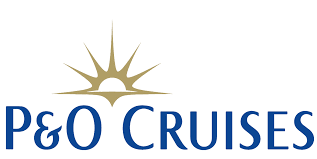 Vicky performed at our music, food and cultural event in Sussex last year and she completely stole the show performing as both Pink and Lady GaGa. Her look and sound were totally amazing and the audience got completely wrapped up in the solo show. We were so impressed with her professionalism on and off stage we have booked her to play at the Eastbourne Feastival event again this August and our tributes night in November.
Dave MTurn It Up Events 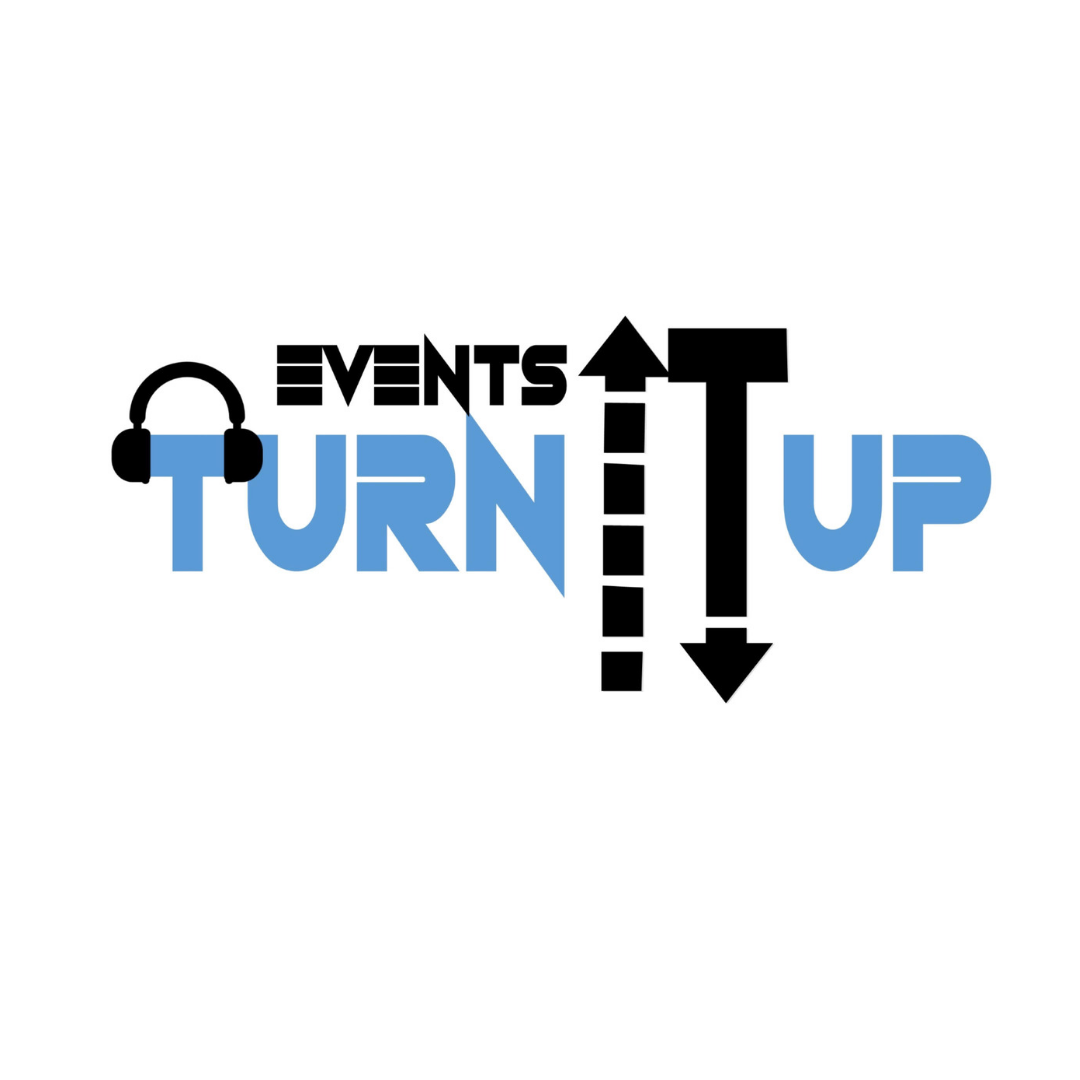 I met Vicky when we performed together at the re-opening of the Buttermarket in Shrewsbury. Her huge voice just knocked me out! There are some very talented 'tribute acts' out there - but to my mind the description doesn't do Vicky justice. She has a truly phenomenal gift - to hear her sing is an emotional experience. Very few singers can 'touch' an audience - it's an exceptional ability which makes Vicky a bona fide 'star'.
Peter CoxGo West 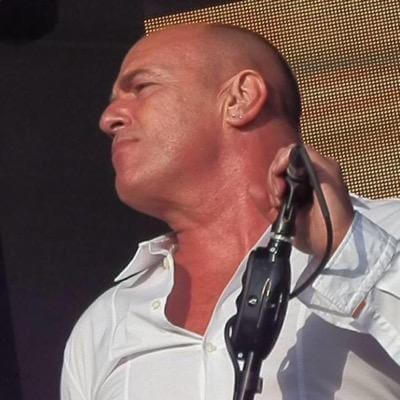 Had Amy & Pink tribute. OUTSTANDING by far the best tribute and event I have had at the club, Vicky definitely gets into character, costume makeup, attitude and even accent and gives it 100% hence the crowd loving her and want to have her back ASAP. THANK YOU VICKY X
Eleana Jane Cairns

Just wanted to say a massive THANK YOU to you for your incredible performance at FireFest on Saturday. We were all so happy with the quality of your performance and professionalism. The whole event ran so smoothly and stayed pretty close to the timings which was all thanks to yours and the other acts professionalism, timekeeping and ability to adapt. So we cannot thank you enough. And the feedback for you has been AMAZING !! It was an absolute pleasure to work with you and see your show and we can't wait to work with you again!
Matt HallDirector, Tribute Acts Management

Absolutely brilliant performance last night, in the Blake Hall - Bridgwater! I was gutted just before Christmas, because all the tickets had sold out to watch Vicky. To say I was so happy when the Blake Hall announced they were having her back again, on the 27th of April was an understatement. I was over the moon! Both her & her band were amazing! I knew she was good, after hearing and seeing footage from other people who had gone just before Christmas. But seeing her perform for myself, really was something else! I could honestly watch and listen to her again & again! Anyone thinking about booking Vicky, do it! You seriously won't be disappointed. She really does give you a show to remember... Thank you so much to Vicky and her team for coming back to Bridgwater - Somerset. xX
Dannielle Evans

Thank you for last night! Tribute acts are a very mixed bag; some are dreadful, some are OK and then occasionally you find a good one. AND THEN THERE IS YOU!!! I always do a bit of research before booking one but it’s not always easy. You looked like you might be pretty good, and you turned out to be amazing (IMHO). F*** Perfect indeed!
David MeridithBooker, The Albany Theatre, Coventry 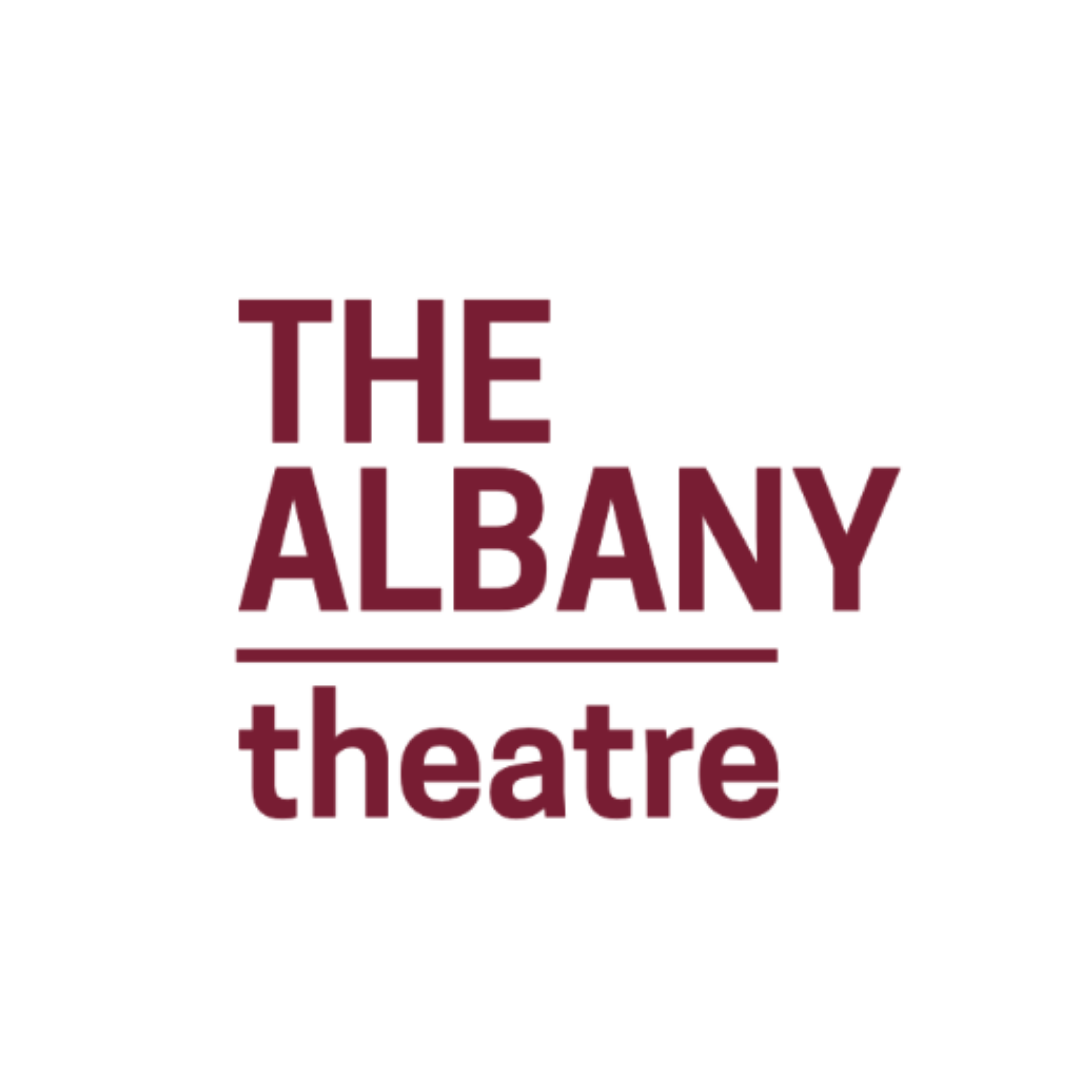 Talking to my nine year old daughter about spending a few days at Butlins in the summer, she said that we have to make sure if we go again, we time it so we can see Vicky Jackson again. She says it's "THE BEST BIT". According to her there's no point in going otherwise. She's a HUGE fan! You're up there with Taylor Swift in her eyes, she says you were better because at your show you touched her hand xx
Butlin's Fan